[SPOILERS ALERT]  If you like anime and haven’t seen this move yet go watch it.  It was good.  I recommend it.

Naussica, a young kindhearted princess of the valley of the winds gets caught up in a conflict between two large empires fighting over resources in a post apocalyptic world.  The story is set in a semi – steampunk like world where medieval and modenish, technology are combined in a unique hybrid.  Meanwhile a large toxic forest slowly grows taking over the land year by year.  Actually, the forest was set in motion to purify the earth from the pollution of mankind, but it also happens to be toxic to us and filled with massive insects that drive the process.  In any case, when a giant warrior from olden days is discovered with the power to inflict nuclear destruction upon the earth, one of the empires wants to use it to obliterate the other empire and the forest.  However, plans go wrong when the vessel carrying it crashes in the Valley of the Winds due to the insects which defend the forest.  The empire then invades the valley and drags Naussica and her people into the conflict.  She then through great acts of heroism and some prophetic fulfillment has to accomplish the challenge of stopping both the empires and the insects of the forest from completely overrunning and destroying her valley, in the process sacrificing herself to stop the swarming insects and in doing so demonstrates her love and goodness.  She is then reanimated by the giant insects and the world is more or less saved.

Overall the story is an excellent one of heroism, self sacrifice, love (but only a hint of romantic), and epic determination.  Naussica is an excellent representation of a classic heroine who embodies all of the best qualities of humanity and fulfills a prophetic mission.  She demonstrates through her act of self sacrifice and kindness towards all what love really means and shows how to live it out.

One last side note, the film is based off of a manga series, so if you like manga graphic novels you can read this one as well.  I haven’t read it but I hear it’s decent although somewhat different from the film.

Someone added some additional footage to the explosion of Alderan scene in Star wars.

Hey guys!  Sorry, I know it’s been a bit since I’ve posted anything.  But here’s the latest.

A friend of mine is running a mine craft you tube channel.  You should all subscribe to him and learn from his wisdom.  Anyways, enjoy!!!

I discovered someone constructed a massive recreation of the Pillar of Autumn out of legos.  Check it out HERE.

one image mirrored below: 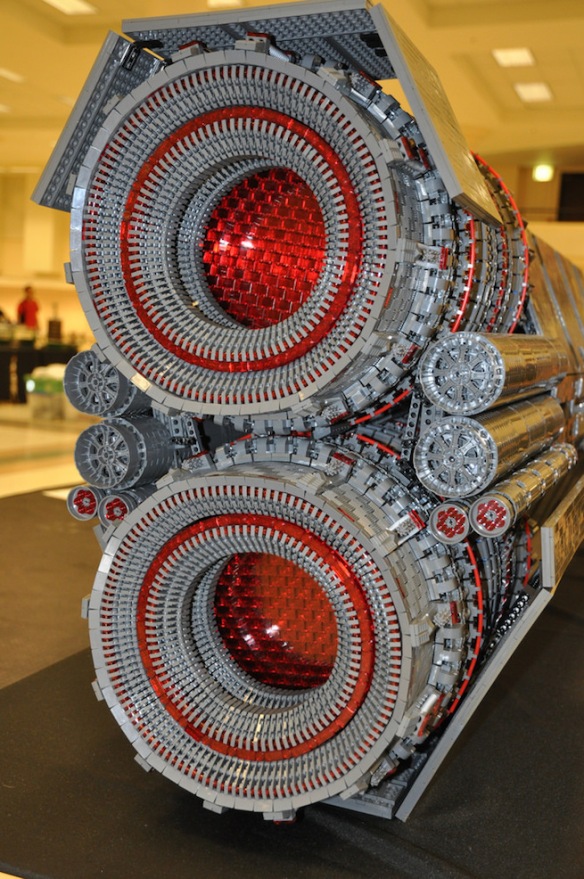 For many of you new to board gaming, or those of you who are not board gamers but are interested in getting into hobby board gaming, navigating through all the different games and game styles out there can be challenging to say the least.  And to veteran board gamers like me, we often get tired of when trying to explain what we do to non – gamers getting asked “Is it like Risk?, or Is it like Settlers of Catan?”  No, not really…  Well kinda….  But there’s so much more to it.  We also get tired of having our hobby associated with mass market games such as Mouse Trap and Candy Land.  These are just cheap poor quality games in general and in no way reflect what we actually do.  Anyways,  I found this article and I think it really explains it in a very clear concise way.  I hope this is helpful and clears up better exactly what hobby board gaming is for you guys.

For those of you who may enjoy explosions and rocket science here’s Scott Manley’s tutorial video for new KSP players.

Have you ever wanted to slap a rocket together, launch it in the atmosphere and sit back and laugh as your boosters fall off fly around and collide with your construction facility?  Well then!  Welcome to KSP the game of boosters, explosions and even more boosters!!!! 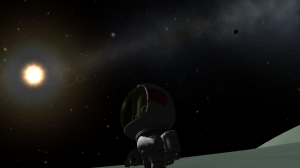 Would he be replaced by Galvdak or Hordtron ? -Sam
Do we know Hasbro’s replacement for #steelbrigade now? The mobile game #waroncobra is out now and uses steel battalion for the “green shirts.” For those unfamiliar , Hasbro failed to renew the trademark for Steel Brigade and #actionforce and those are now owned by Valaverse and used in their Kickstarter launched figure line. -Sam #gijoe

Created and published in the United States. © 2014 nerdrahtio. All Rights Reserved. • The name "nerdrahtio" does not identify any known, living person. The nerdrahtio™ name and the nerdrahtio™ Logo are not to be used without permission from their owner, Sam B. Sears.